Back in July 2019 we posted about EOL for Windows 7 and now the time has come. As of today, Microsoft will no longer be supporting computers running the Windows 7 Operating System. The key thing to note here is with no more security updates for Windows 7 you’re putting your organisation at risk by still running it.

The advice we give our clients who have been using Windows 7 on their devices is to upgrade to Windows 10. With Windows having over 87% of the market share, we find most people who use Windows are keen to stick to it.

How does Windows 10 differ from Windows 7?

For those who haven’t used Windows 10 before, change may be daunting. 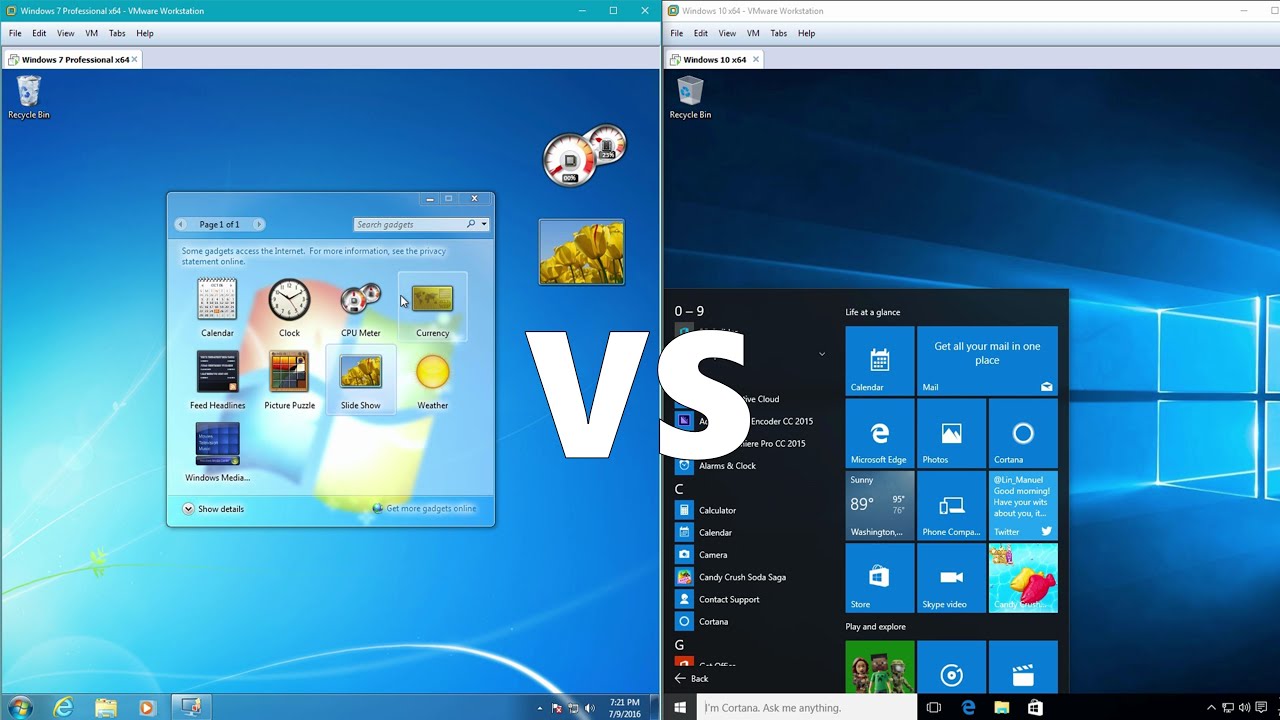 Generally speaking there isn’t a great deal of change and any differences are seen as improvements to Windows 7.

Windows 7 was launched over 10 years ago (22 October 2009) which means it’s likely that your devices running it are outdated. Ask yourself when was the last time you reviewed your devices? Could newer, more powerful machines increase employee productivity? Even just swapping out dated mechanical hard drives for super fast SSD (solid state disk) drives can make a massive difference to loading times meaning employees get more done!

In addition to Windows 7, Windows Server 2008 & 2008 R2 have also now gone end of life (as of 14th January 2020). Bristol IT Company recommend migrating to Windows Server 2019 with options of Azure (Public Cloud) and On-premise or Hosted (Private Cloud) depending on your business requirements.

So, are there devices in your organisation still running Windows 7? Are you looking for guidance and experience in migrating to Windows 10? Is your business still running Server 2008 or 2008 R2? (Arguably this is more important than your desktop machines) Get in touch with us today and let us help you take action before your organisation’s IT security is compromised.